< Back to blog
News

The Internet is the place where nothing goes to die. 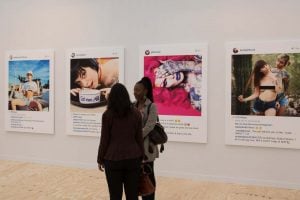 Those embarrassing photos of your high school dance you marked “private” on Facebook? The drunk Instagram posts? The NSFW snapchats? If you use social media, you’ve probably heard a warning akin to “don’t post anything you wouldn’t want your employer (or future employer) to see.”

We agree, and are adding this caveat: Don’t post anything you wouldn’t want hanging in an art gallery.

This month, painter and photographer Richard Prince reminded us that what you post is public, and given the flexibility of copyright laws, can be shared — and sold — for anyone to see. As a part of the Frieze Art Fair in New York, Prince displayed giant screenshots of other people’s Instagram photos without warning or permission.

The collection, “New Portraits,” is primarily made up of pictures of women, many in sexually charged poses. They are not paintings, but screenshots that have been enlarged to 6-foot-tall inkjet prints. According to Vulture, nearly every piece sold for $90,000 each.

How is this okay? 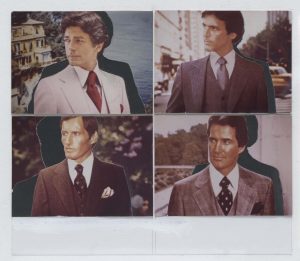 First you should know that Richard Prince has been “re-photographing” since the 1970s. He takes pictures of photos in magazines, advertisements, books or actors’ headshots, then alters them to varying degrees. Often, they look nearly identical to the originals. This has of course, led to legal trouble. In 2008, French photographer Patrick Cariou sued Prince after he re-photographed Cariou’s images of Jamaica’s Rastafarian community. Although Cariou won at first, on appeal, the court ruled that Prince had not committed copyright infringement because his works were “transformative.”

This is what he did with the Instagram photos. Although he did not alter the usernames or the photos themselves, he removed captions. He then added odd comments on each photo, such as “DVD workshops. Button down. I fit in one leg now. Will it work? Leap of faith” from the account “richardprince1234.”  The account currently has 10,200 followers but not a single picture — perhaps so you can’t steal his images in return?

“New Portraits” first debuted last year at Gagosian Gallery on Madison Avenue, the same location where the artist displayed the Rastafarian images he was sued for.

If someone wanted to argue that this collection is not “transformative” enough to be legal, they would have to file a lawsuit on their own. Upon seeing this story, a spokesman from Instagram said:

“People in the Instagram community own their photos, period. On the platform, if someone feels that their copyright has been violated, they can report it to us and we will take appropriate action. Off the platform, content owners can enforce their legal rights.”

Basically, if someone copies your Instagram to an account of their own, the company can do something about it. If they copy your work to somewhere outside of the social network, like a fancy New York gallery, you’re on your own.

Prince appears to be enjoying the controversial attention. He has been re-tweeting and re-posting his many critics. 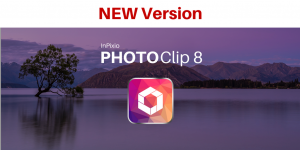 Learn how to cut out sunglasses with InPixio Photo Clip 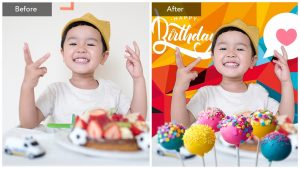 How to duplicate an item with the Clone tool 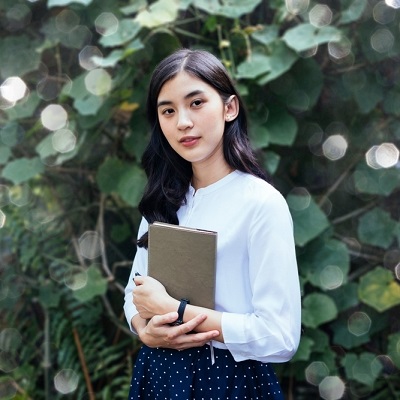 How to remove noise from a photo 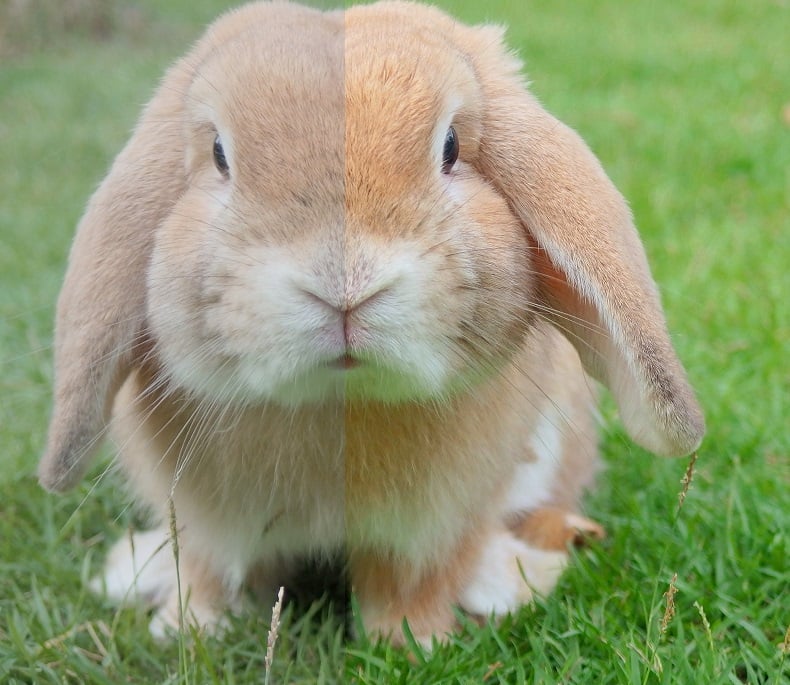 How to enhance a photo