< Back to blog
Inspiration

Best 2021 memes – most popular memes of the year so far

The best memes of 2021 feature famous figures from the world of politics and the Marvel Universe. Just like last year, 2021 memes have offered welcome relief from the ongoing pandemic. Discover our top memes of the year so far. 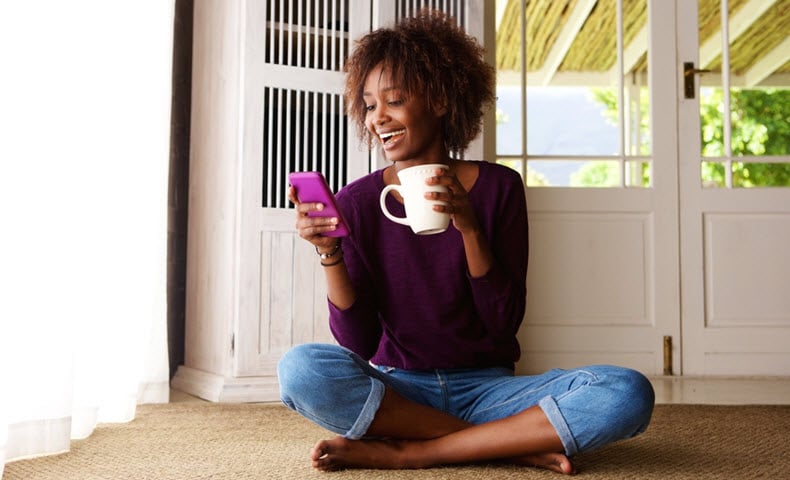 Yes, another Bernie Sanders meme and probably the most popular one yet. A picture of the Senator attending the Presidential inauguration in mittens inspired countless attempts at photo editing, some more successful than others.

Bemittened Bernie was to be found in every scene from Star Wars to Spirited Away – and also in the park.

This kind of meme is easier to create than you might think, with the help of a free online background remover and of course, our meme maker.

A Gif from Marvel’s The Falcon and the Winter Solider was widely shared on Twitter. The scene featured Daniel Brühl’s character, Baron Helmut Zemo, dancing in a club. The twist was changing the background music.

You can be a different person after the pandemic

This 2021 meme was first inspired by a New York Times article with the same title. The article talked about how the Covid-19 pandemic “seems to have prompted some people to shake up their lives”. Social media users imagined some pretty drastic shake ups.

YOU TOO CAN BE A DIFFERENT PERSON AFTER THE PANDEMIC pic.twitter.com/cBfLXvObm0

Another popular Marvel-related meme was based on Kathryn Hahn’s character’s exaggerated wink from the show Wandavision.

me telling my computer i’ll update everything tomorrow pic.twitter.com/5NIGfcJfB7

March marked one year since the start of Covid restrictions in many places. This anniversary sparked a new meme full of year-on-year comparisons. From rapid ageing to declining social skills, the last year has taken its toll.

Me and my social skills
March 2020 March 2021 pic.twitter.com/ZuKhruZkCI

Memes about the ship that blocked the Suez Canal were wide-ranging. Some internet users even looked for innovative solutions to releasing the stuck vessel.

A picnic scene featuring a discussion of galactic politics recently became the latest Star Wars meme. Padme looked for reassurance on a range of questions.

And this inevitably inspired new variations.

The diverging dress senses of the cast of movie, The French Dispatch, caught the eye of many in this photo from the Cannes film festival.

Create your own 2021 memes with our meme generator

Did you find inspiration among these funny 2021 memes? Then why not try making your own with the inPixio meme generator. Simply upload a photo, edit your text and you’re ready to go viral with your meme!

Read on to relive some of the best memes from 2020:

The year kicked off on an optimistic note with a funny Instagram meme credited to Dolly Parton. The star posted 4 images of herself as different social media personas with the caption “Get you a woman who can do it all”. Other celebrities were quick to follow with their own “doing it all” compilations.

I am once again asking for…

In an election year, we were expecting lots of US political memes and the Internet didn’t disappoint. Perhaps the most popular meme in this category was inspired by Bernie Sanders’ campaign funding message “I am once again asking for your financial support”. Twitter fans delighted in re-captioning the senator’s video to make their own requests.

someone: *tells me their name*

March was the month that COVID-19 was officially declared a pandemic. It was also the month that the Tiger King docuseries appeared on Netflix and sparked some of the top new memes of 2020.

Nature is healing – we are the virus

Stories about the return of wildlife to urban areas during lockdown were widespread on social media by spring. On closer examination, however, several of these stories turned out to be fake. This inspired a new meme on Twitter parodying the idea that “nature is healing” and “we are the virus”. According to these funny memes, all manner of creatures and even objects had returned to our cities during quarantine.

Wow. This is New York today where the city’s streets are empty and nature has returned for the first time since 65,000,000 BC.
The earth is healing, we are the virus. pic.twitter.com/UUQwgrtW7R

Some of the funniest 2020 memes were inspired by TV nostalgia. April saw the beginning of the Gossip Girl jumble meme, where the challenge was to caption a picture from the show with a random question and response. The only rule? The answer had to be spelled with letters from “Gossip Girl”.

By May, lockdowns and self-isolation were starting to take their toll on many of us. The Internet responded with one of the most popular memes about 2020. My Plans/2020 is as simple as it sounds, Twitter users compared their imagined self with their “actual” reality in 2020.

These are all cakes

Some of the funniest 2020 memes were also the most bizarre.  None more so than the cake meme phenomenon. In July, Twitter and Instagram users became transfixed by videos of seemingly everyday objects being sliced open to reveal that they were cakes. The question was: if object-cakes can look so realistic, how can anyone be sure what is a cake and what isn’t?

this has made me begin to question the nature of our reality. am i a cake? are we all cakes? in an eternal expanding universe that might as well be a bakery? https://t.co/jQ115dh5si

Started by the actress Reese Witherspoon, this Instagram meme uses characters from her movies to represent her emotional status over the first nine months of 2020. The meme illustrated a quarantine-induced decline in mood that many could relate to. Cue celebrity copycats, and numerous brands offering alternative versions of this trend.

How the email found me

No doubt inspired by the massive shift to homeworking since the pandemic, one of the top memes of 2020 turned email pleasantries into an unlikely hit on Twitter. Users gave their honest responses to the statement “I hope this email finds you well” – mostly featuring pictures of stress, burnout and disaster.

“I hope this email finds you well”

How the email found me: pic.twitter.com/JAca0f6Ag7

How it started, how it’s going

You’d be forgiven for mistaking “How it started, how it’s going” as another take on the “My Plans/2020” meme. In fact, this one started life as a relationship photo meme, before morphing into the “feel-good” meme of the year. People share two pictures from past and present, to highlight how far they’ve travelled. With Tweets from sports players to the future First Lady, this is another meme with celebrity clout.

how it started how it‘s going pic.twitter.com/IqhdYaVZ3V

This claim is disputed

Twitter’s flagging of Presidential tweets for misinformation provided unlikely inspiration for another top 2020 meme. Parody Tweets began to emerge, containing improbable statements accompanied by the words “This claim is disputed by official sources”. Once again brands were quick to get in on the action, with Tweets by Oreo and Burger King, among others.

!⃝ This claim is disputed by official sources

It may still be a bit early to call the best meme of December 2020, but this throwback Glee meme is a strong contender. “I’m going to create an environment so toxic”, declares Sue Sylvester in a well-known scene from the TV Series. Twitter users reinvented the scene with their own captions, referencing everything from Britney Spears to Ancient Rome.

Create your own 2020 memes with our meme generator

Did you find inspiration among these funny 2020 memes? Then why not try making your own with the inPixio meme generator. Simply upload a photo, edit your text and you’re ready to go viral with your meme! 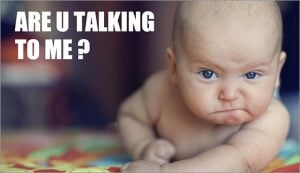 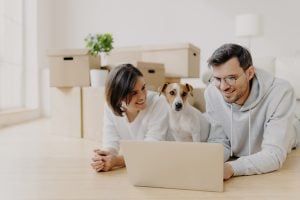 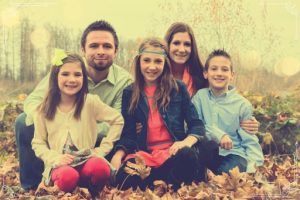 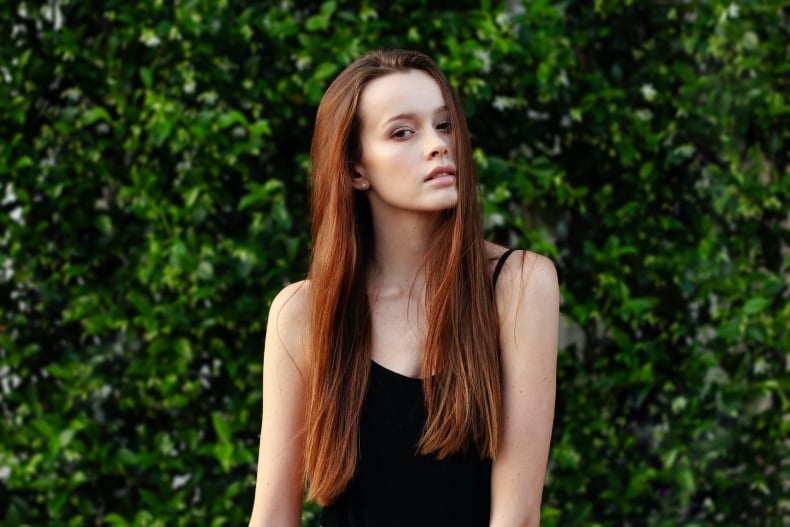 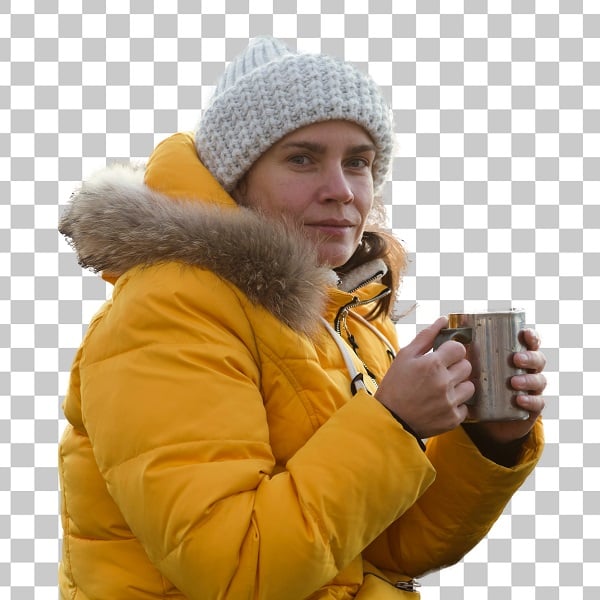 How to make a transparent cut-out 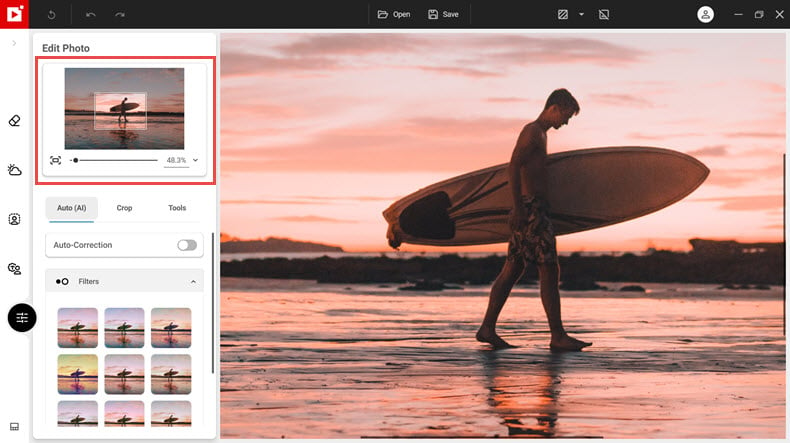 Navigating the main interface – the basics 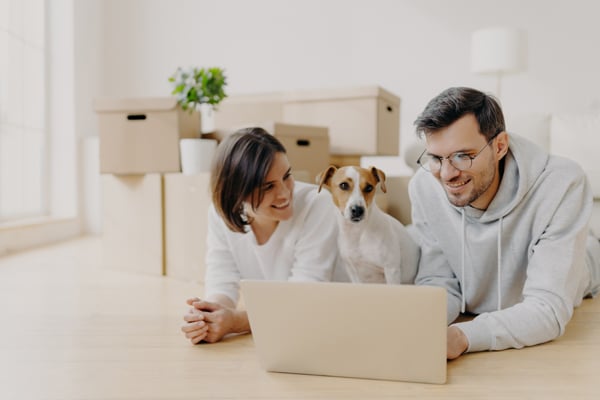